Pádraig Ó Céidigh had recently been given a clean bill of health and led a healthy lifestyle, so when he began experiencing chest pain, ‘heart attack’ didn’t even enter his thoughts.

“I’d gone to the gym at around 7.30 that morning and was feeling great,” the Irish senator and award-winning entrepreneur tells This Is MedTech. “Around 9.30, I met a friend for a coffee and suddenly had a severe stabbing pain in my chest on the left side. I thought I’d pulled a muscle, but then it started moving across the whole left side of my body.” That’s when he knew he had to get to a doctor.

By the time he made it to the hospital a few minutes’ drive away, Pádraig was gasping for air. At Accident & Emergency, he went into cardiac arrest – in other words, his heart stopped. A trainee doctor used cardiopulmonary resuscitation to get his heart beating again and then he was rushed into an operating theatre.

“My heart stopped again, and they used a defibrillator to restart it. I really felt I was going to die,” he says. A defibrillator is a lightweight, battery-operated, portable medical device that checks the heart’s rhythm and sends a shock to the heart to restore a normal rhythm – just one of various medical technologies that helped save Pádraig’s life that day.

Another was the tiny wire mesh tube, called a stent, that doctors inserted into his blocked coronary artery to hold it open and allow the blood to flow freely again. Pádraig feels the impact on his life has been twofold: “There’s the medtech itself and then there’s the psychological side. How do you accept that you wouldn’t be alive today without that medtech?”

When Pádraig finally discovered what was happening on the operating table, he felt an overwhelming sense of gratitude. “I knew many stents were made in Galway, my home town, and I said ‘When I’m better, I want to go to the company where my stent was made and thank the people who work there for saving my life.’” And he did just that.

Lifestyle choices play a major role in heart health. According to the World Health Organization, cardiovascular diseases (CVDs) are the number one cause of death and 85% of CVD-related deaths are due to heart attack and stroke. These are mainly caused by a blockage that prevents blood from flowing to the heart or brain. The most common reason for this is a build-up of fatty deposits on the inner walls of the blood vessels that supply the heart or brain.

Reflecting on the events that led up to his heart attack eight years ago, Pádraig also resolved to reduce the level of stress in his life. “I was careful about my diet, kept reasonably fit, didn’t smoke and drank very little alcohol, but I had been working almost 24-7 at the time. I was very stressed without realising it,” he comments.

These days, he’s focused on making a difference. He often participates in fundraising events for charities and supports organisations working to install defibrillators in public places. “I ask myself daily whether the world is a better place with me or without me.” 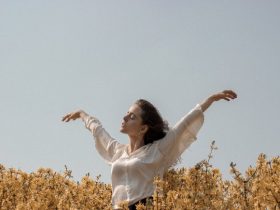 Why It’s Important to Focus on Your Mental Health 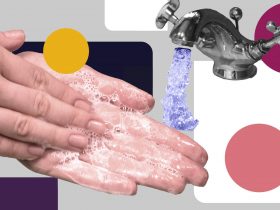 How To Avoid Coronavirus? Lessons From People Whose Lives Depend On It 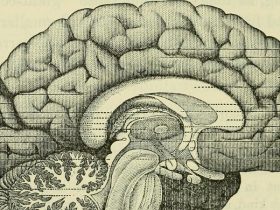 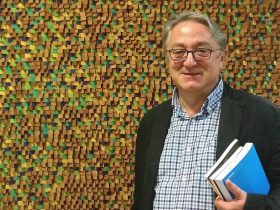